FREE shipping on orders of $25.00 - within the contiguous US

The Hydro Floss® oral irrigator is the highest quality, most effective home treatment device of its kind. It cleans under the gum line and between the teeth to remove plaque and food debris and reduce the harmful bacteria that brushing and flossing leave behind. 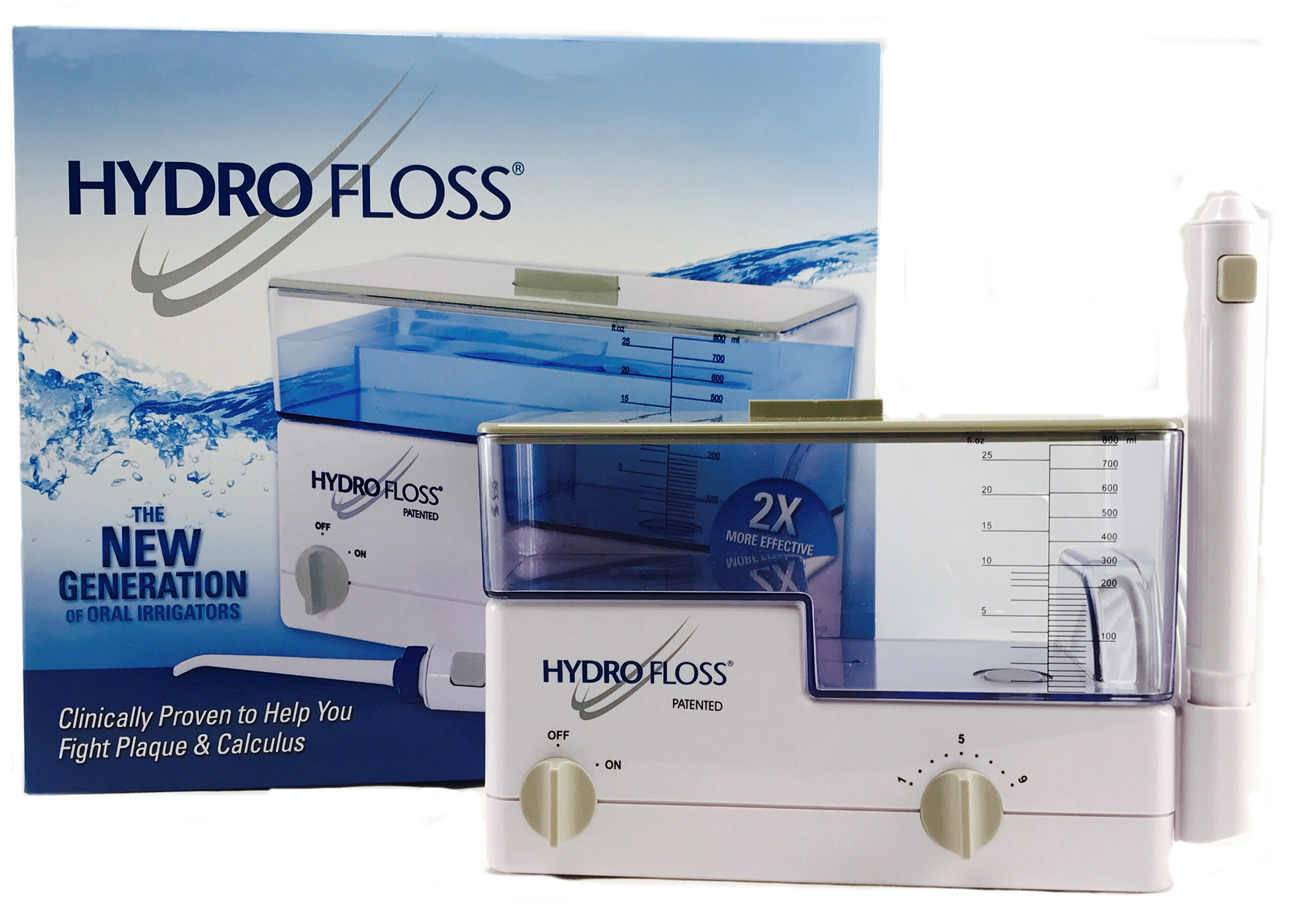 TREAT THE CAUSE, NOT JUST THE SYMPTOMS

The Hydro Floss® allows users to "Treat the Cause and Not Just the Symptoms" of gum disease. Like other irrigators, Hydro Floss® provides a combination of water pressure and pulsation to stimulate gums, clean between teeth, around dental appliances and deep below the gum line. The Hydro Floss® is unique because it is the only irrigator to combine the proven effectiveness of oral irrigation with the science of magnetohydrodynamics. The Hydro Floss® has a carefully calibrated magnet in the handle.   As water flows through the magnetic field it is saturated. This effectively reduces surface tension which inhibits the bacterias ability to adhere to the tooth surface making it more effective at flushing away plaque bacteria and food debris. Irrigation devices usually

provide a pulsating stream of water that incorporates a compression and interpulse decompression phase which creates a vacuum. The vacuum, or decompression phase is important to facilitate the displacement of debris and bacteria. A continuous flow of water causes a constant tissue compression which impedes the escape of contaminants. The Hydro Floss® will not remove 100% of the bacteria present, however it is effective at reducing the bacteria and preventing it from reaching critical mass where causes the most harm. Additionally, this process will cause rifts in the protective bio-film which protects these bacterial colonies. The bonding process by which bacteria colonize, and by which plaque and calculus adheres and accumulates on the teeth is inhibited. 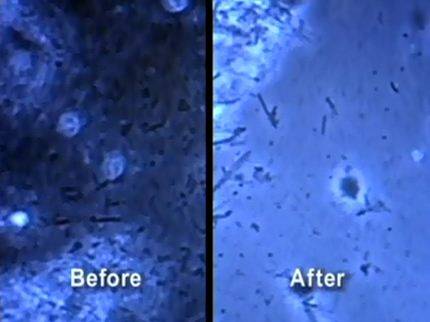 Side by side comparison of bacteria before and after one use. 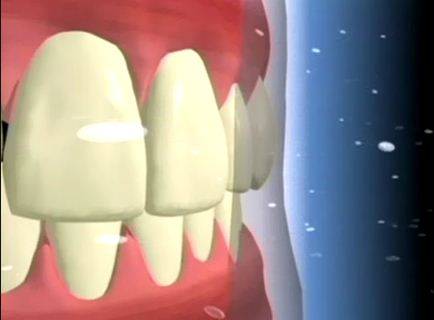 We have a trained, professional service department that can help with any issue that may arise. In most cases, we can troubleshoot the problem over the telephone. If your Hydro Floss® fails during the first thirty days, the product will be replaced; no questions asked. After that time the unit can be sent to us for repair and it will be covered by the warranty. Your Hydro Floss® can be repaired even if the warranty has expired. We can repair any unit, regardless of its age.

"Hydro Floss is a mouth-saver. Despite careful oral hygiene, I was diagnosed with gum disease a year and a half ago. My symptoms cleared up within a few months and my gums have improved more over time."

"I've had a Hydro Floss Oral Irrigator for at least 10 years. I just bought a new one, and it's awesome, just like the last one I had. You can floss & brush but this oral irrigator takes it up a notch in terms of oral hygiene. Highly recommend it!"

"It is a great product - I use it every evening. I have had some issues with pockets in some areas of gums and this has helped to reduce them. I would recommend to anyone!"

CLICK BELOW TO GET MORE INFORMATION ON BECOMING A DISTRIBUTOR